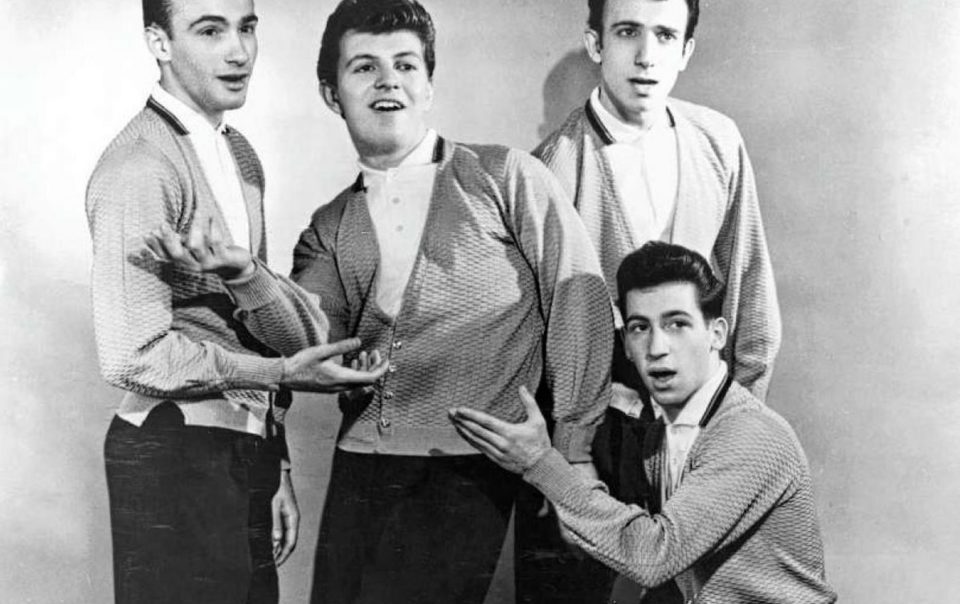 Belmont, The Bronx, New York mid 1950’s. Angelo D’Aleo, Carlo Mastrangelo and Fred Milano. Three teenagers got the idea to form a ‘doo-wop’ group. Using their vocals to carry the rhythm and to replace the instruments they could neither afford or play. They run into a guy called ‘Dion DiMucci and the pride of Bronx’s Little Italy was born.

A string of top 40 hits followed including ‘A Teenager in Love’ considered one of the greatest songs in rock and roll history. The band really broke through with ‘I Wonder Why’ in 1958 and found themselves performing on the coast to coast circuit with the big boys. A year later they were on ‘The Winter Dance Party’ tour. Headlining the tour were Buddy Holly, Ritchie Valens and The Big Bopper. On February 3, 1959, after a concert stop in Clear Lake, Iowa, Holly and the others decided to charter a flight to the next venue rather than travel on the tour bus. Dion decided that he did not want to spend $36 for the flight, as it was the same monthly rent his parents paid for their apartment and he couldn’t justify it so waited for the bus instead. The plane crashed, killing everyone. The event is immortalised in the Don McLean song ‘American Pie’.

Dion would go solo eventually to record classics like ‘Runaround Sue’ and ‘The Wanderer’ and be an all round cool cat, however it all started here……

Question: In the clip the audience can be seen wearing badges with the letters ‘IFIC’. Do you know why?

First 2 correct answers have a place on the guest list or (in the case of a free optreden) a free drink on the band.